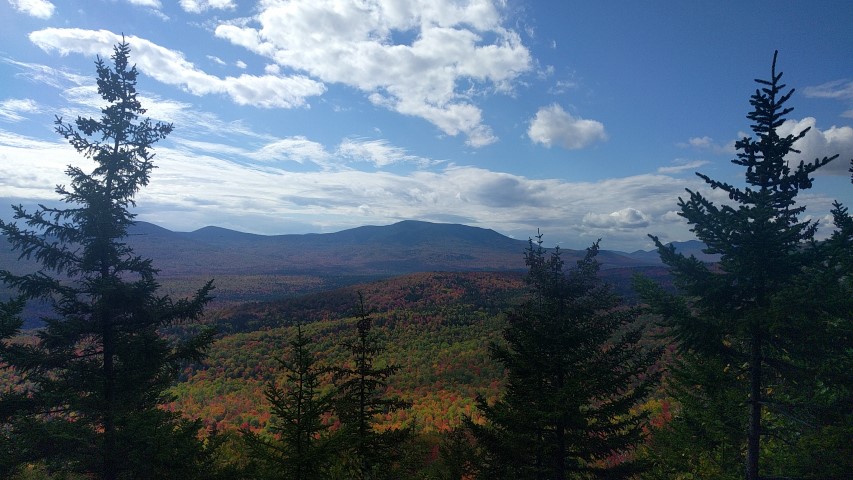 We are pleased to announce that our Appalachian Trail Landscape Partnership projects have been awarded a grant from the Davis Conservation Foundation!  The Davis Conservation Foundation is a public charitable foundation established in 1989 by Phyllis C. Davis and H. Halsey Davis of Falmouth, Maine, to support protection of the environment and conservation of our natural resources. The foundation was established following Mr. Davis’ retirement as President and Chairman of Shaw’s Supermarkets, Inc. and has provided over $15.8 million in grants to conservation organizations since its founding in 1989.

The A.T. projects include two in Maine’s High Peaks and and two in the fabled 100-Mile Wilderness region just south of Katahdin.  These funds will aid the Land Trust’s effort to complete projects that are of national significance to the Appalachian Trail and will be critical for Maine’s recreational, economic and ecological future.

Thanks again to the Davis Foundations!  They have done incredible work in Maine over the years.