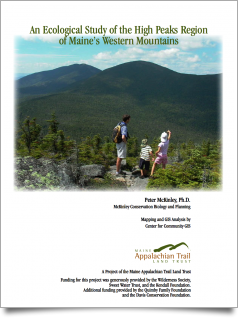 “Trails providing for the appreciation of natural and primitive areas and for the conservation of significant scenic, historic, natural or cultural qualities of the areas through which the trails pass and offering primarily the experience of solitude and self-reliance in natural or near-natural surroundings. Rights-of-way and buffer areas may be established and maintained to further that experience, and no use or development is permitted that threatens the primitive character of the land. Nothing in this subchapter may be construed as excluding from a primitive trail system areas of development if such areas are determined by the director to be relatively insignificant compared to the system as a whole or if that development either is not likely to remain or leave a lasting mark or is integral to the trail system itself. Primitive trails may be restricted to foot traffic, including hiking, snowshoeing and skiing, except in those areas where the trails are on existing roads. The Appalachian Trail is included as a primitive trail in the Maine Trails System and other trails may also be included.”